I woke up to 6 inches of snow (and much more in some areas because of the wind). By lunch time there was over 9 inches, and it’s still coming down.

As long as I don’t lose power (knock on wood), I suppose today isn’t really unlike any other Friday for me. My work week is typically Sunday – Thursday, and on Fridays I kind of enjoy holing up in the house and recharging. I sometimes venture out to meet a friend for coffee or run a few errands, but that’s about as crazy as it gets. That being said, something about knowing that I couldn’t leave if I wanted to makes me anxious. And then, factor in the fear of losing power (which means water and heat), and I’m kind of a mess.

So I’ve kept busy! I made some nutella in the VitaMix, which makes every day better.

I also mixed up a bunch of gluten-free bread dough (using the recipe from Gluten-Free Artisan Bread in Five Minutes a Day) and made some nice crusty baguettes. They aren’t the prettiest, but they are certainly delicious!

And the highlight of the day was probably when I fashioned a sled out of a cardboard box and some trash bags and went sledding in my back yard! 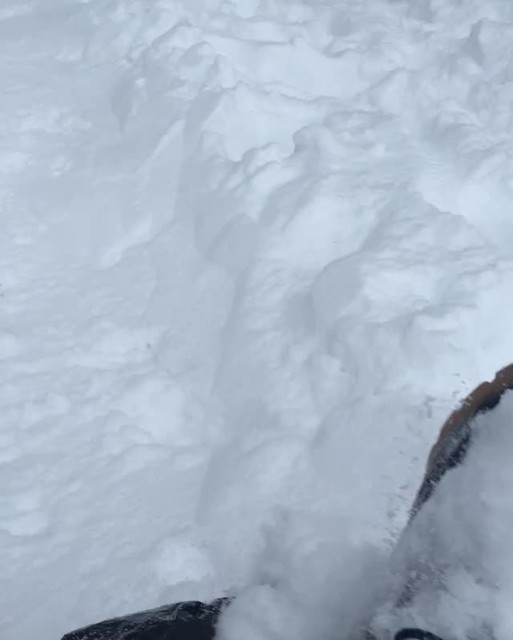 The rest of the evening will likely be spent drinking hot chocolate and/or wine (no, not at the same time) and either watching movies or coloring by candlelight (depending on the electricity situation). All in all, not too shabby for my first snow day alone. 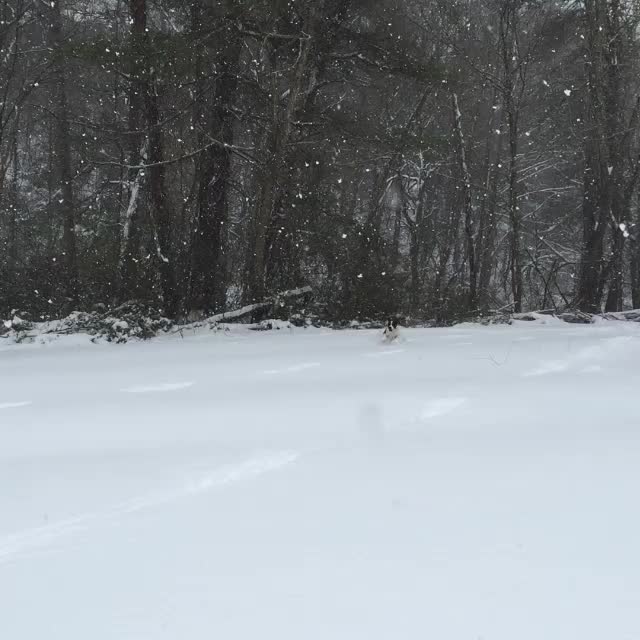